Aaron Lewis: Frayed At Both Ends, The Acoustic Tour

Aaron Lewis grew up in Springfield, Vermont, listening to his grandparents’ country 8-tracks.Those roots inspired the multi-platinum Staind founder to return to his origins for the #1BillboardCountry Album debut Town Line and Sinner, as well as Billboard’s #1 Hot Country Song debut “Am I The Only One,” only the 9thtime since 1958.Having recorded with George Jones, Willie Nelson, Charlie Daniels, Alison Krauss and Vince Gill, Lewis has put a traditionalist brand on his outlier country. Frayed At Both Ends, dueoutJan.28th, offers the hard touring/15-million selling workingman’s country star at his most personal and unplugged–making for an intimate record that reflects his Frayed At Both Ends, The Acoustic Tour show. 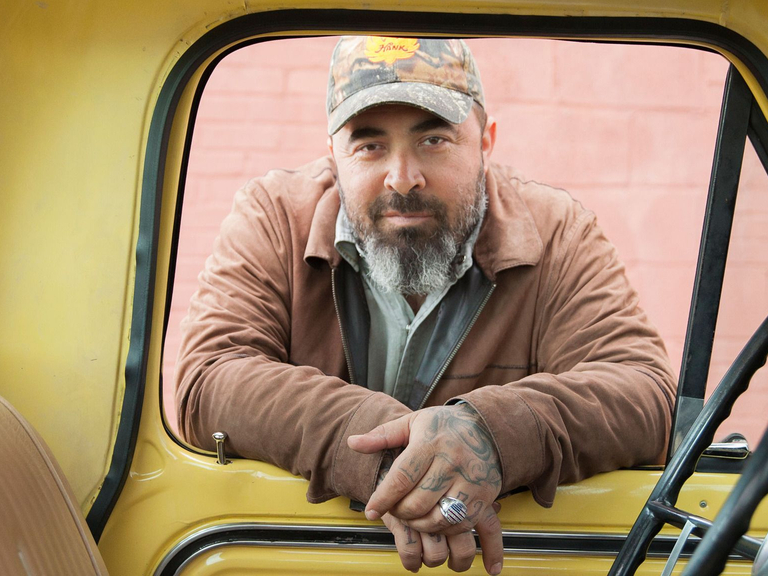 Aaron Lewis (born April 13, 1972) is an American singer, songwriter and musician, who is the lead vocalist, rhythm guitarist and founding member of the alternative metal band Staind, with whom he released seven studio albums. He has also enjoyed a successful solo career in country music with his debut EP Town Line, which was released on March 1, 2011 on Stroudavarious Records. Lewis' first full-length solo release, The Road, was released by Blaster Records on November 13, 2012. Lewis released his second studio album Sinner on September 16, 2016. In 2006, Lewis was ranked at number 49 in the Top 100 Heavy Metal Vocalists by Hit Parader.