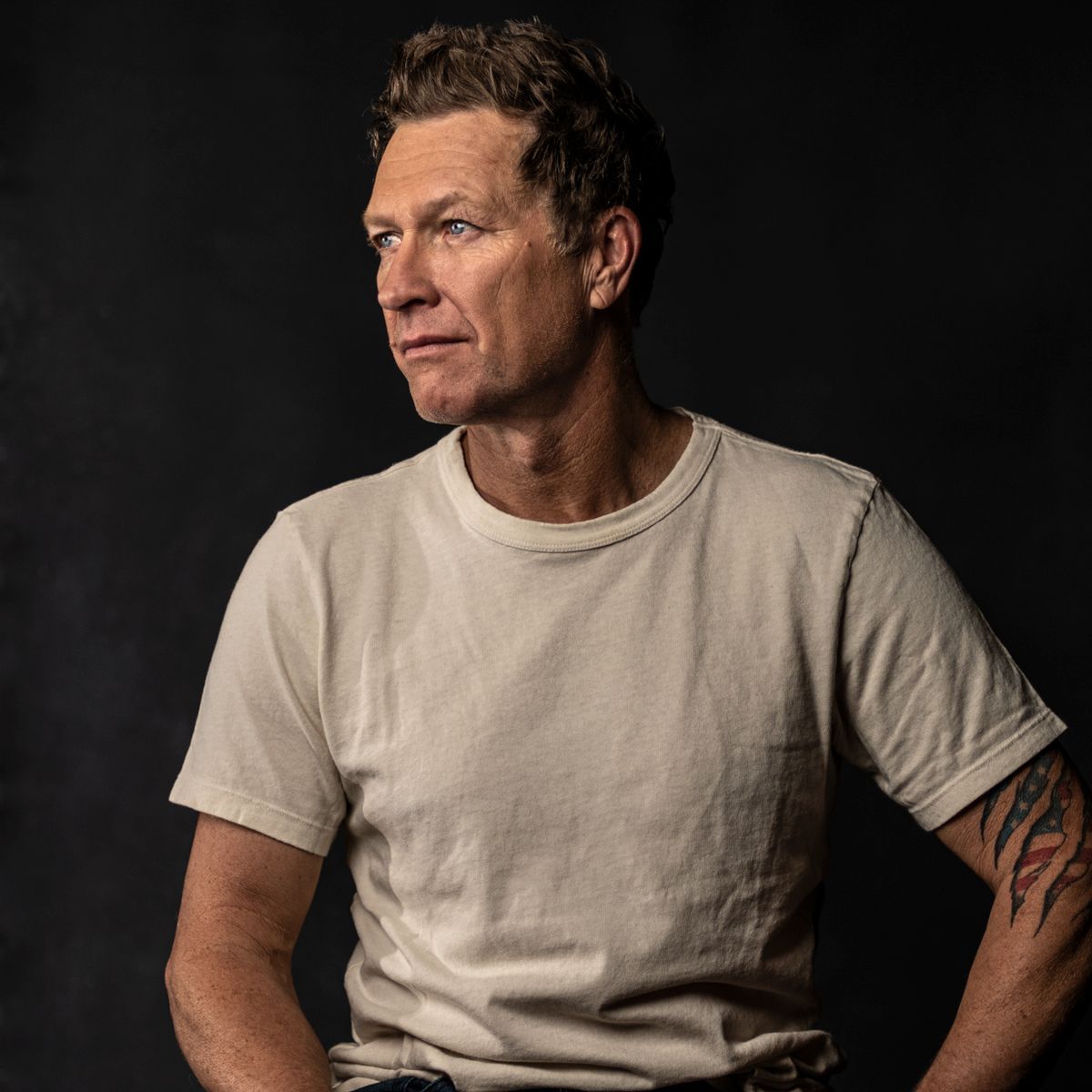 Craig Morgan has made a name for himself as a country music icon, TV personality, celebrated outdoorsman and patriotic Army veteran. One of country music’s best-loved artists, Morgan has charted 25 songs on Billboard and thrills massive crowds with signature hits including “Bonfire,” “Almost Home,” “Redneck Yacht Club,” “International Harvester,” “This Ole Boy,” “Soldier,” “Wake Up Loving You,” “That’s What I Love About Sunday” and his faith-filled tribute to his son Jerry, “The Father, My Son and The Holy Ghost.”

Craig received one of country music’s highest honors when he was inducted as a member of the Grand Ole Opry. Prior to becoming a country music star and TV sensation, Morgan spent seventeen years serving our country in the Army and Army Reserves. Morgan remains an avid supporter of America’s military personnel and has made 16 overseas trips to perform for our troops. He is a recipient of the 2006 USO Merit Award and in 2018 was awarded the Army’s Outstanding Civilian Service Medal, one of the highest awards the Department of the Army can bestow upon a civilian. 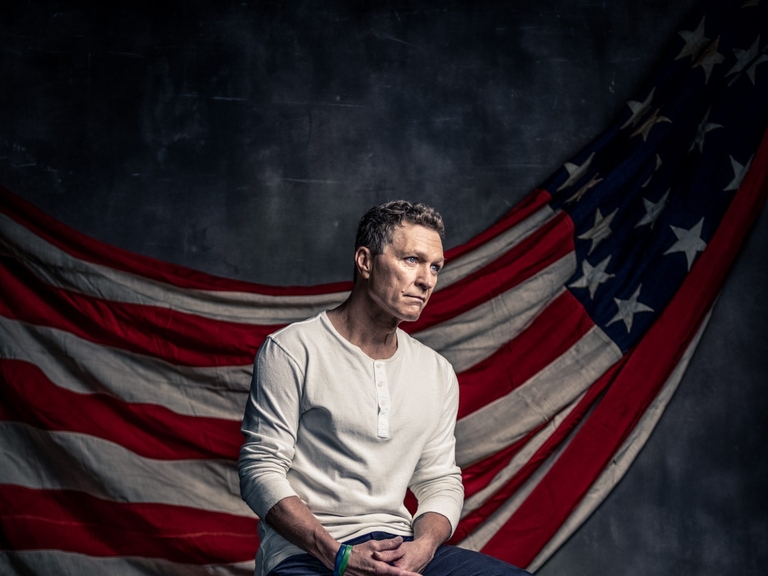 Craig Morgan Greer (born July 17, 1964) is an American country music artist. A veteran of the United States Army as a forward observer, Morgan began his musical career in 2000 on Atlantic Records, releasing his self-titled debut album for that label before the closure of its Nashville division in 2000. In 2002, Morgan signed to the independent Broken Bow Records, on which he released three studio albums: 2003's I Love It, 2005's My Kind of Livin', and 2006's Little Bit of Life. These produced several chart hits, including "That's What I Love About Sunday", which spent four weeks at the top of the Billboard country charts while also holding the No. 1 position on that year's Billboard Year-End chart for the country format. A greatest hits package followed in mid-2008 before Morgan signed to BNA Records and released That's Why later that same year. After exiting BNA, Morgan signed with Black River Entertainment and released This Ole Boy in 2012, followed by A Whole Lot More to Me in 2016.