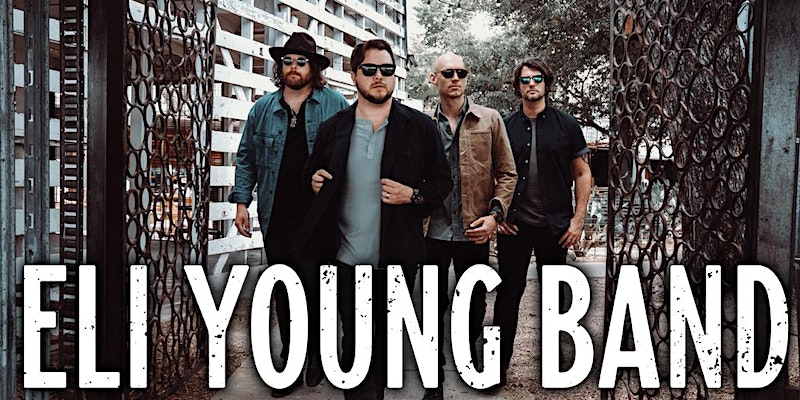 The GRAMMY-nominated group’s latest single”Love Talking” builds upon recent release “Lucky For Me,” with both songs offering a preview of their forthcoming project planned for later this year.

Since the band’s formation as college classmates 20 years ago, the Associated Press has celebrated EYB as “a smart, relevant antidote” to overdone clichés in Country music. The band has amassed 14 Billboard charting singles, including four No. 1 hits via 3x Platinum “Crazy Girl” and 2x Platinum “Even If It Breaks Your Heart” plus Platinum “Love Ain’t” and “Drunk Last Night,” while also earning an ACM Award for Song of the Year as well as multiple GRAMMY, CMA, CMT, ACA and Teen Choice Award nominations.