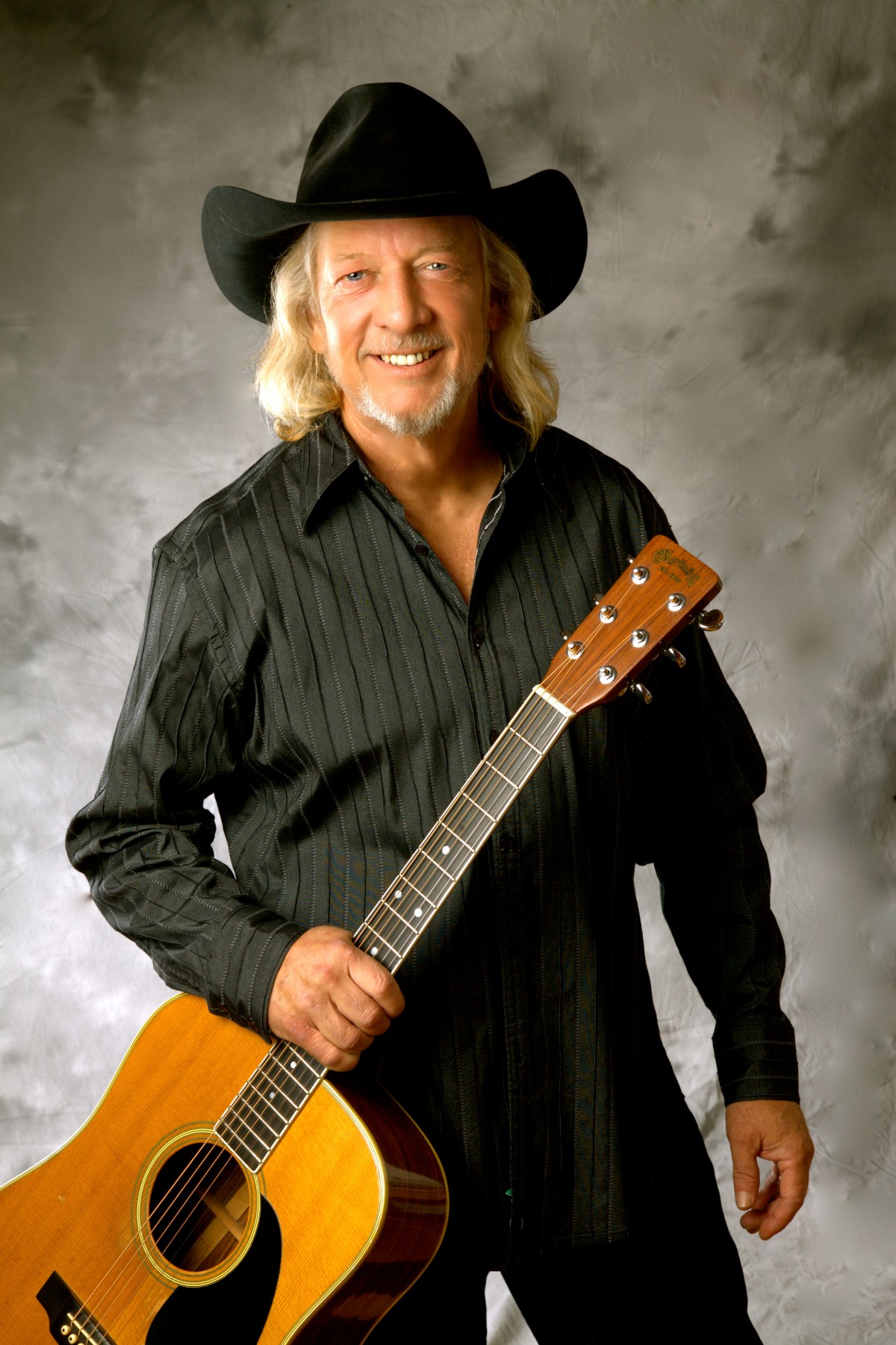 Straight Tequila Night, the lead-off single from Seminole Wind, went to number one across the board on every country chart.  It was his first bona-fide chart-topper since Black Sheep in 1983.  When It Comes To You, the second single, reached number two, while Seminole Wind, the heartfelt title tune soared to number one when released later in 1992.  Jay Orr, a noted music writer for the Nashville Banner, was one of several critics to list Seminole Wind in a top-ten album round-up for 1992.

Seminole Wind is a vivid personal statement which Anderson wrote after visiting his 95-year old grandmother, and after driving around Florida observing the drastic ecological changes that time and progress wrought on his native state.  Its accompanying video was shot at a cypress preserve in the Florida Everglades with assistance and participation of the region’s native Seminole Indians. Those of us who’ve followed the vicissitudes of Anderson’s recording career aren’t particularly surprised at his “rediscovery” in the wake of Seminole Wind.  This is, after all, the vocal genius who won the Country Music Association’s 1983 Horizon Award and helped lay the cornerstone for the late 1980’s neo-traditionalist boom with his aforementioned early ’80’s stone-country hits.  Those hits which showcased Anderson’s arresting, instantly recognizable vocal style; a provocative mixture of honky tonk fervor, rockabilly/outlaw gusto, sly, tongue-in-cheek humor, and just a hint of rock n’ roll swagger.  The Anderson we hear today is merely the new and slightly mellowed adult version of the stylistically headstrong, fiercely determined 17-year old who hit Nashville running in 1972.  He clawed his way up the ladder one rung at a time, from $5-a-night gigs in the honky tonk closets of lower Broadway and a day job tacking shingles on the new Grand Old Opry house at Opryland.

John followed Seminole Wind with five more critically acclaimed albums, spawning hits like, Money In The Bank, I’ve Got It Made, I Wish I Could Have Been There, Let Go Of The Stone, Bend It ‘Til It Breaks, Mississippi Moon and Somebody Slap Me. 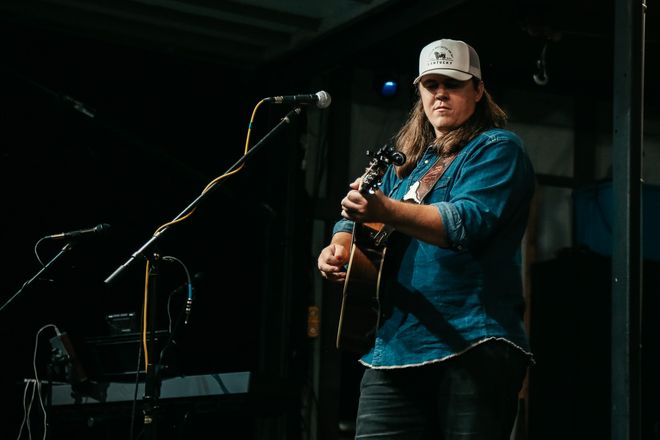