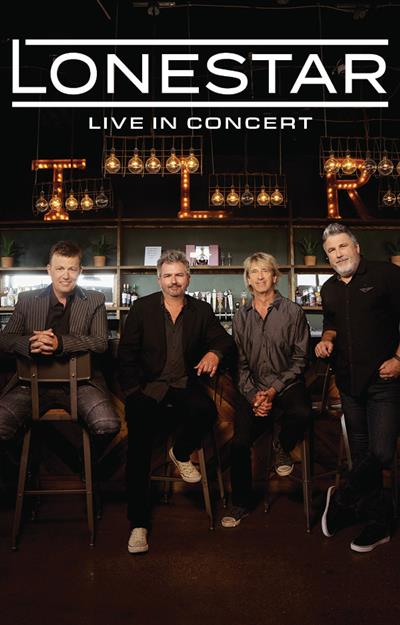 Not every musician has the opportunity to revisit and even potentially improve upon their biggest hits. But on the forthcoming TEN to 1 record, the award-winning band Lonestar— Dean Sams (keyboards, acoustic guitar, background vocals), Michael Britt (lead guitarist, background vocals), Keech Rainwater (drums) and Drew Womack (lead vocals, guitar)—are taking a fresh look at all 10 of their chart-topping country songs.

This streak started in 1996 with the band’s second single, the rock-edged “No News,” and continued with the following year’s “Come Cryin’ to Me” and “Everything’s Changed.” The band’s quadruple-platinum 1999 album Lonely Grill spawned four No. 1 hits (including the beloved global smash “Amazed”) and established Lonestar as music’s preeminent pop-country band—a status they’d maintain through the 2000s and beyond.

With these re-recordings, the band members were mindful of striking a balance between preserving the sonic elements fans were familiar with—and not repeating them. Fittingly, TEN to 1 record reflects the ways Lonestar’s hits have evolved over the years during the band’s rousing, high-energy concerts. Such talent has contributed to the band winning many of music’s top honors, including Academy Of Country Music awards for New Vocal Group in 1996, Single and Song Of The Year in 2000, along with Humanitarian Of The Year in 2002. They also won Country Music Association’s Vocal Group of the Year and International Artist Achievement award in 2001. All told, Lonestar have sold more than 10.5 million records since their formation.

With the release of TEN to 1 record, the band members are full of gratitude for what they’ve accomplished already, and excited about what the future holds. “It’s amazing that we’re still standing and putting on great shows after all these years,” Sams says. “The fans are still coming out to our shows night after night, to see us and hear our music. That’s almost 30 years of touring, and I can’t tell you how grateful I am—and I’ve never once taken it for granted.” 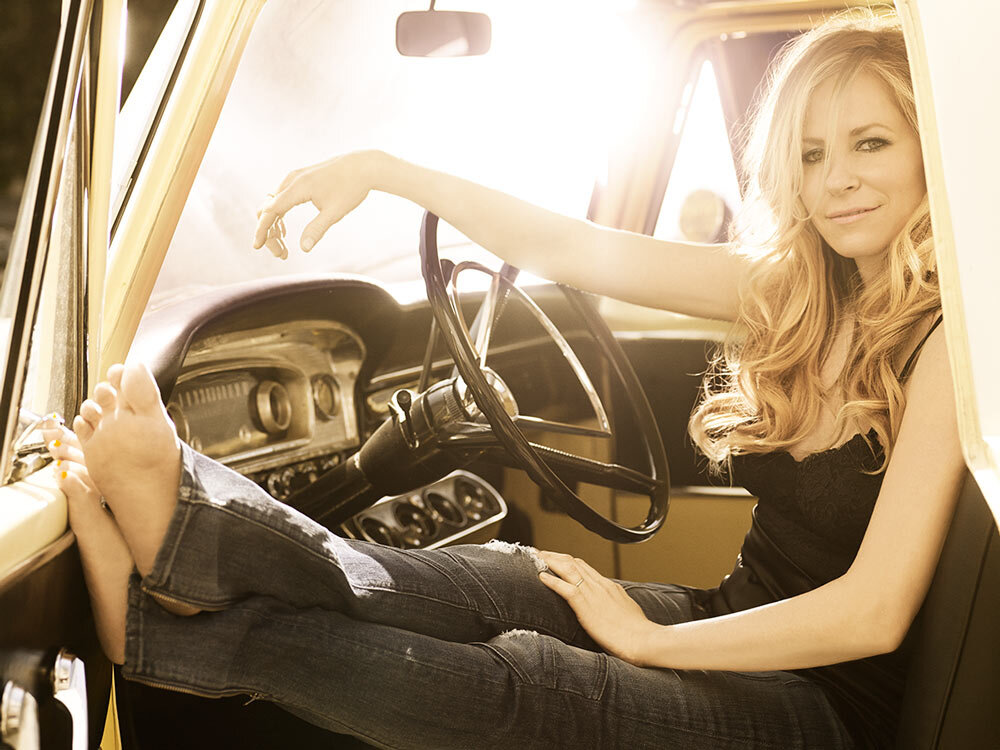 Drenched in sun-kissed natural beauty both inside and out, Nashville native, Deana Carter, didn’t take a seemingly easy route to stardom, but instead chose to defy the conventional expectations of the typical Nashville artist blueprint and make her own mark. And she did, undeniably taking the industry and fans by storm with her wildly successful multi-platinum international debut “Did I Shave My Legs For This?” more two decades ago. Anchored by the dreamy super hit ”Strawberry Wine”, Carter showcased her own blend of country and retrorock sprinkled with the folksy singer/songwriter qualities that have garnered Deana Carter well-deserved respect and wild acclaim.